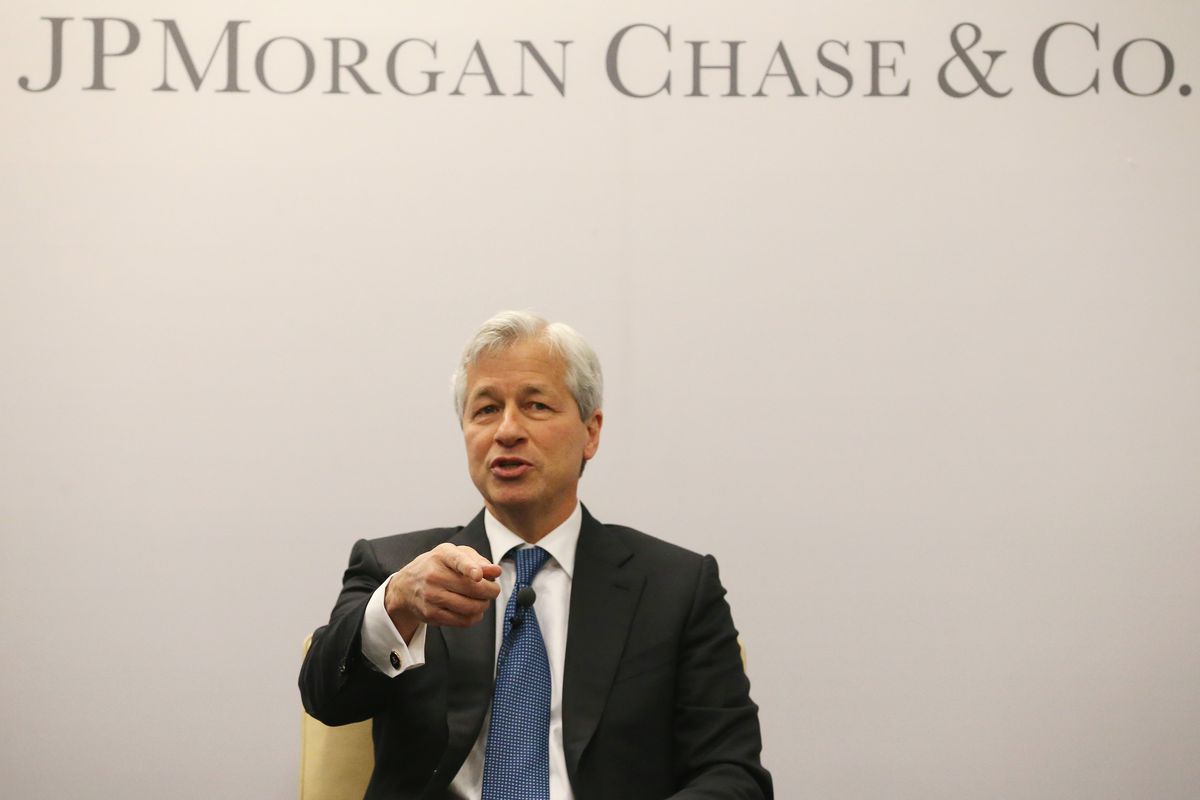 Seven Indian banks have reportedly joined JP Morgan blockchain platform known as Interbank Information Network (IIN) in a move to make global exchange of financial information faster and secure. The banks include YES Bank, ICICI, Union Bank of India, Federal Bank of India and Canara Bank. At a time when financial blockchain ecosystem is undergoing heavy scrutiny of the Indian government, this move is a milestone. This is even more true because JP Morgan’s blockchain Interbank Information Network (IIN) may use a native cryptocurrency JPM coin to help move funds and provide liquidity.

JP Morgan’s IIN aims to make global banking faster and more efficient by exchanging and verifying transactional data in real-time. IIN is based on Quorum- a permissioned distributed ledger whose code was forked from the Ethereum public blockchain. But unlike the Ethereum network, Quorum is not decentralised and is controlled by JP Morgan. The network is very similar to Facebook’s Libra project who unlike JP Morgan’s project faced huge backlash from regulators due to data privacy concerns. After the blockchain pilot in 2017, JP Morgan’s Quorum has enjoyed an extensive network of participant banks- standing at about 350 global banks, which collectively own trillions of dollars in assets.

Apart from India, JPMorgan’s blockchain payments platform saw the onboarding of one of Singapore’s largest bank OCBC. Apart from Quorum, other blockchain companies like Google backed Ripple and IBM backed Stellar have launched similar networks to expedite the flow of financial data.

How Indian Banks Can Benefit From This JP Morgan Blockchain

Apart from being fast, JP Morgan’s IIN blockchain network aims to keep data secure and free from data tampering. This is crucial for banking networks so fraudulent loans, cash flows, diversion of funds do not go unrecorded. Experts have said in the past that India’s PNB fraud case had not happened if global financial messaging…

Mackenzie Garrity – Friday, October 18th, 2019 Print  | Email More companies continue to invest their dollars in blockchain initiatives. Below is a list of companies who have penned blockchain-focused deals or launched new blockchain […]

This Regtech Entrepreneur Aims To Professionalize Blockchain And Crypto

April 24, 2018 admin Blockchain Comments Off on This Regtech Entrepreneur Aims To Professionalize Blockchain And Crypto

Pawel Kuskowski, co-founder and CEO and of Coinfirm In January, the crypto market passed $700bn – a new record. There are now thousands of blockchain-based businesses across the world, and a new report almost daily […]

Cryptocurrency exchange Coinbene, ranked 16th on CoinMarketCap by adjusted volume, has announced it is undergoing maintenance on Tuesday, March 26, as the crypto industry discusses rumors that the exchange has been hacked. The official Twitter […]