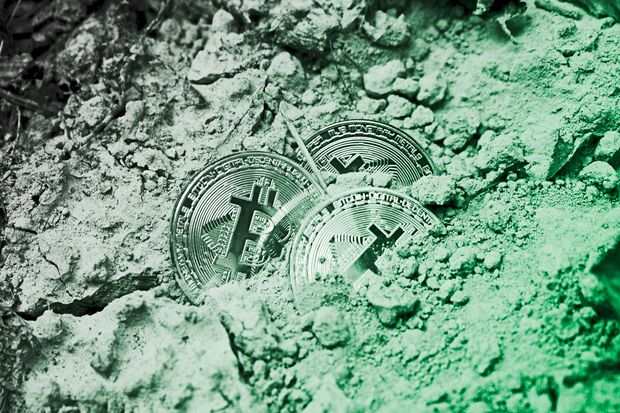 You might have written off cryptocurrencies over the past six months. After all, the price of Bitcoin — which got within spitting distance of $20,000 at the end of 2017 – limped into 2019 at less than $4,000. Then there were the negative headlines: The Cboe announced it would stop listing new Bitcoin futures contracts, and New York’s attorney general’s office said it had obtained a court order against the operator of crypto exchange Bitfinex in connection with an alleged $850 million coverup.

But Bitcoin has been staging a comeback. The world’s first cryptocurrency is nearing $6,000 for the first time since November, Bloomberg reports. So far this year, it has gained more than 50%, an indisputably juicy return. One executive at a blockchain and investment and advisory company tells the news service that more and more institutional investors are interested in digital currencies.

The involvement of big money, which would goose demand and trading volumes for cryptocurrencies, has been seen as a necessary catalyst for the next sustained crypto rally. Institutional investors have shied away from the asset class, partly out of concerns about security and regulation.

That could change soon. Fidelity Investments plans to launch Bitcoin trading for institutional clients within a few weeks, according to another Bloomberg report. (The financial-services giant has already launched a Bitcoin custody service for institutions.)

Knowing they can use a well-established, traditional firm such as Fidelity for trades, more institutions may jump into crypto. If that causes prices to continue to rise, financial advisors may start hearing more from individual clients who want a piece of the action, too.